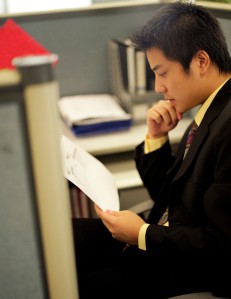 In a putative class action filed in the Southern District of New York on Feb. 22, the lawyers are seeking damages, disgorgement of profits and a declaratory judgment against West Publishing Corp. and LexisNexis for engaging in the “unabashed wholesale copying of thousands of copyright-protected works created by, and owned by, the attorney and law firms.”

West Publishing Corp. is an arm of Thomson-Reuters. ALM, also the publisher of the New York Law Journal, licenses its content to LexisNexis, an arm of Reed Elsevier Inc. Both sell digital licenses for users to access online databases.

View all posts by TME

This site uses Akismet to reduce spam. Learn how your comment data is processed.